We fully support the „U.S. Out of Africa! Shut Down AFRICOM Petition“ of the Black Alliance for Peace (BAP)

Sign the petition U.S. Out of Africa! Shut Down AFRICOM!

The US-AFRICOM headquarters is based in Stuttgart/Germany

U.S. Out of Africa! Shut Down AFRICOM Petition

AFRICOM’s establishment began the new scramble for Africa, an effort by the United States to practice full spectrum dominance over the entire continent with thousands of U.S. troops now stationed in some 30 African countries with dozens of U.S. bases across Africa. The governments that have allowed the U.S. to station U.S. troops and bases in their countries have relinquished their sovereignty to the United States empire, whose goal is to prevent independent forces from emerging and to establish hegemony over the entire continent.

Therefore, we, the Undersigned, join Black Alliance for Peace (BAP) in its demand that AFRICOM be immediately dismantled. We say that AFRICOM is an integral part of the military industrial complex, that we oppose an embodiment of U.S. imperialism, and it is therefore a great danger to the people of Africa and the world.

We demand that the members of the Congressional Black Caucus immediately convene congressional hearings on AFRICOM and that the United States close all of its military bases in Africa and cease using it to house drone bases and other means of state sponsored terror. Part of AFRICOM’s stated mission is to “promote regional security, stability, and prosperity.” But its very nature precludes the development of any of these conditions.

We say no to U.S. interventions anywhere in the world and to the continued presence of military bases outside or inside the territory of the U.S.  We say no to any African government which may agree to house the AFRICOM headquarters. Such an act would be a betrayal to the cause of independence for the entire continent and would be a further act of aggression against African people.

U.S out of Africa!

End the War on Africa and African people in the U.S. and abroad!

Stand with the People – Oppose War and Militarism in Every part of the World!

Close all U.S. and NATO bases! 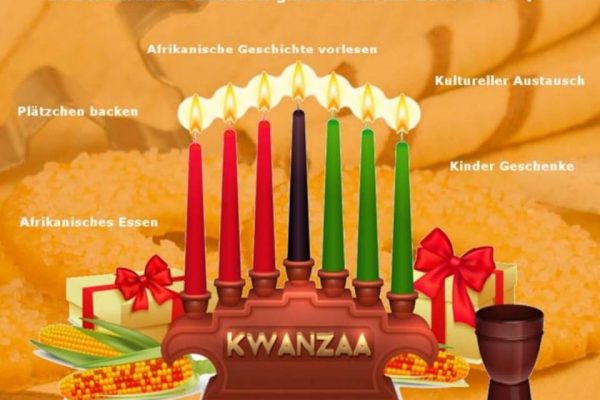 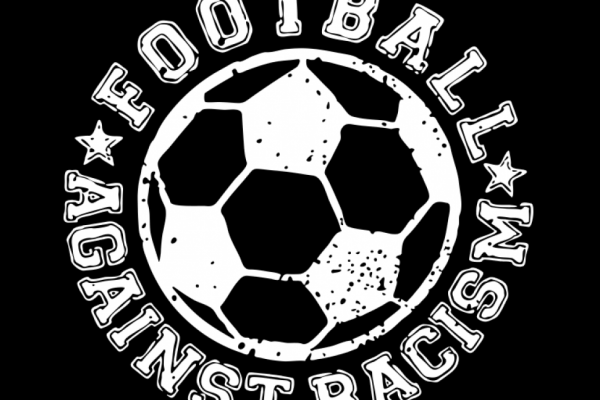 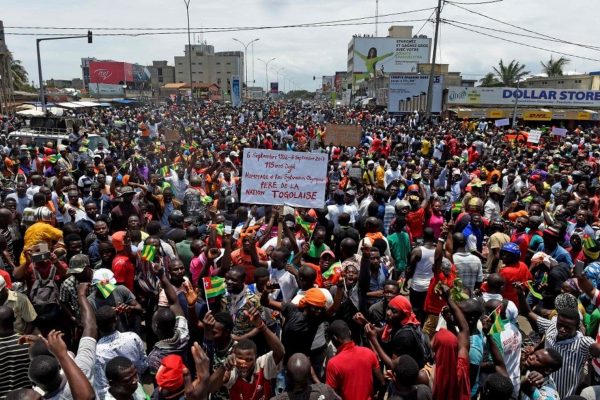